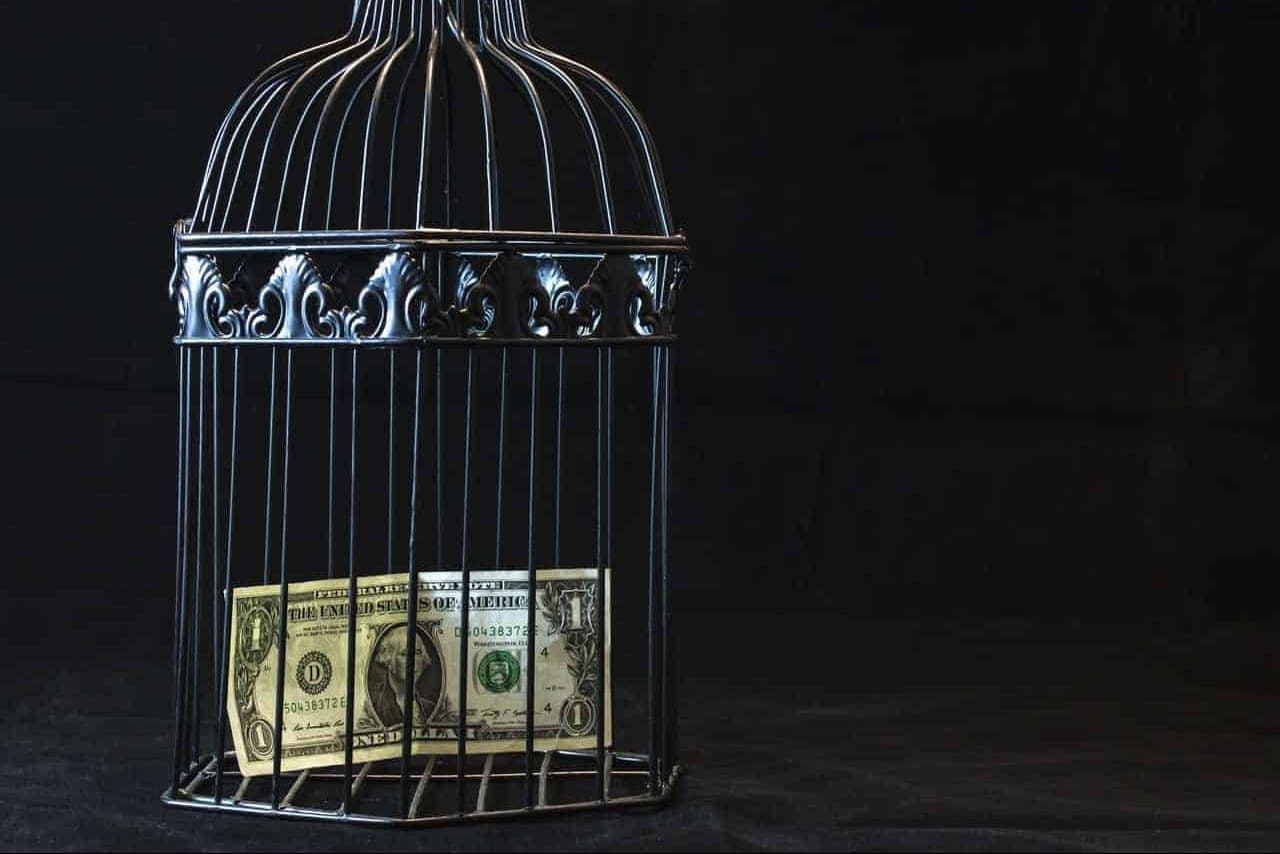 Dangerous delusions about your website that can hurt your small business

In a prior post on website integration, I discussed the woes of not taking your site development seriously, along with the potential consequences and dynamics involved with not including it as part of the business model. In this post, I’m going to take this a step further and build on these concepts, as they are important for your success as a small business. If managers and owners don’t initially have buy-in to a website project, not only can it get left out of business planning, budgeting and integration, but there can be a cloud of pre-established beliefs based on anger, fear, ignorance, and ego, all of which will egregiously impact the success of the site project.

So what is this all about, really?

Let’s start by stating what a delusional belief is. By definition, Merriam-Webster defines it as:

… something that is falsely or delusively believed or propagated, and
… a persistent false psychotic belief regarding the self or persons or objects outside the self that is maintained despite indisputable evidence to the contrary.

Breaking this down into simpler forms, some owners and managers may have belief systems built on falsehoods, biases, and learned behavior, and this can be managed but is difficult to deal with without much pain and suffering on the part of the consultant or developer that has to conduct business with a client with these filters. These beliefs typically take a long time to develop, and over that time, they can be self-reinforced and self-serving. In some extreme cases, they can be signs of emotional and psychological instability, especially when combined with project failures, employee turnover, and multiple contractors or consultants who have bailed on contracts. There are warning signs to be aware of, especially owners, as they need to be intuitive about what their managers are doing in their company.

The fallout can be far-reaching for your small business website.

This can impact a website project in numerous ways, from how the project’s perceived value is assessed, to how much funding it gets, to even ego-driven approaches, such as negating professionals and attempting to do the work themselves, only to hire professionals back soon after to bail them out when it all fails (and it usually does). This behavior may also be cyclic in nature.

In a scenario like this, small businesses that suffer from these errors in thought generally show outward symptoms of this managerial dysfunction. Examples of delusions could manifest as:

The list can go on, right? It certainly can, and it creates a very serious laugh or cry scenario (or both).

This can impact a website project in numerous ways, from how the project’s perceived value is assessed, to how much funding it gets, to even ego-driven approaches, such as negating professionals and attempting to do the work themselves, only to hire professionals back soon after to bail them out when it all fails (and it usually does).

Owners, if you have managers like this, who make these types of decisions, discuss these concerns candidly and create a plan for behavioral change that is tangible and measurable. If they don’t agree or attempt to rationalize the behavior instead of taking constructive coaching feedback and learning from mistakes, then remove them. Seriously, and immediately. Changes you implement or impose on them, behaviorally based, simply won’t work if they display defiance, as it’s behavior that’s hard-wired and contrary to the long-term commitment required to change core values. While you’re waiting for them to shape up in the short term, they’ll continue with the behaviors, only in underhanded and discrete ways. Passive-aggressive sabotage is also likely.

Managers, if you’re one of these individuals described, then you have two options: (a) support your business owner and recognize what you’re doing and implement real change, or (b) leave. If you don’t leave and attempt to maintain your kingdom and control, others will leave around you, and eventually, the owner is going to realize what’s been taking place (and they may even read this blog). In a crisis, people leave people, not companies, and it can get personal. So if people are quitting all around you, and it’s always someone else’s fault, along with taking pride in your track record, consider taking that personally and do something about it before someone wakes up and fires you.

How does this impact the business’ website? By having ineffective and delusional leadership, the site will never mature or reach its intended goals, leaving the business with an inept marketing component that needs to be purged. More specifically, you’ll pay for the site to be constructed multiple times, over and over again. In fact, I’ve seen projects with a history of two, three, and sometimes four developers that have attempted to complete projects, and each time, the site starts over for various reasons (some legit, some not so legit). This can happen due to faulty leadership behaviors on the part of owners and managers, or it can also be a more serious and overlapping concern of predatory developers who are aware of what’s going on and are taking advantage of the cash cow that’s offered to “rescue” the project. Either way, it’s not good for the business that was derailed at Dysfunction Junction.

On this topic, a final note to owners and managers: Let your web professionals be web professionals. Website development is a specialized, niche area, a hybrid knowledge area of marketing, consumer behavior, and programming, and most owners and managers don’t have this expertise. A good leader doesn’t pretend to have that knowledge, they instead talk to those who do and make factually based decisions, so your interactions with your developers should be collaborative in nature, not demanding or forceful. They’re not there to “do what you tell them to” because in your mind, that’s how the relationship is, nor should you ask them to do things that make both of you look bad. Those who are trained in this area know what works and what doesn’t, they don’t disregard business ideas that are worthwhile, and negating their expertise for your own opinions will certainly not help your business or its website goals. It may also result in your company being dumped by your developer. Repeatedly.

It's always a gamble to hire web developers and social media specialists when you're unsure about how the industry works... 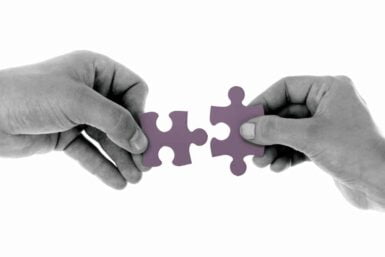 Is your small business website aligned with your business model? 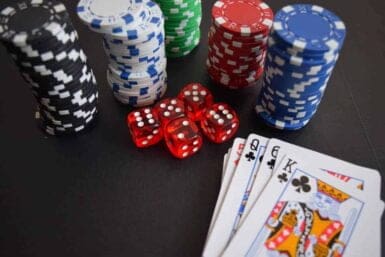 Are you a target for amateur web developers and online marketers? 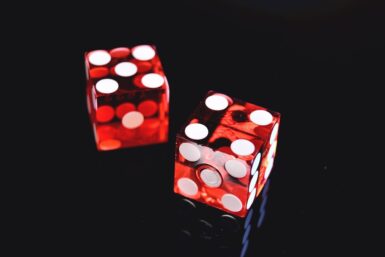 What existing businesses really need to know about Shopify